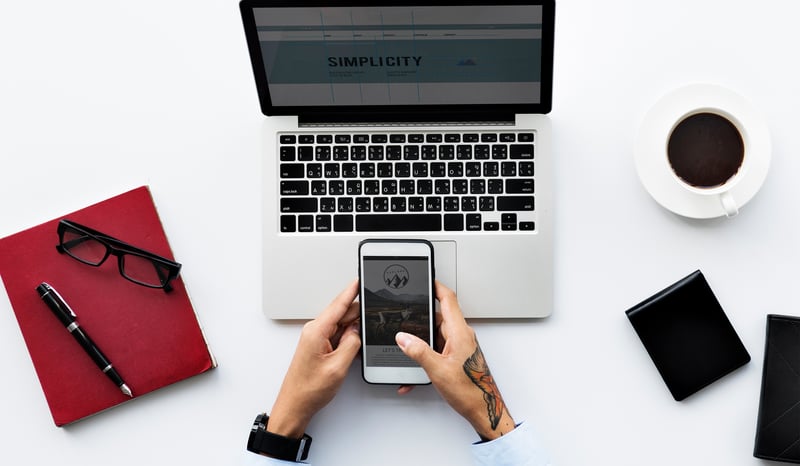 We can access the entirety of the world’s information on the Web using numerous apps and devices connected to the Internet - mobile apps, web apps, search engines, desktop apps, laptops, tablets, desktops, mobile phones, and more. Out of all these mobile apps and desktop apps have been the most popular owing to their ease of use and access.

As a business owner, it is crucial for you to know the major differences between the both and decide if your business needs both mobile apps and desktop apps or one of them. This is important since nowadays, customers interact with your business website less. With easy to download and use apps, customers love to use mobile or desktop apps so if you are looking to increase engagement and get more profits for your business, you need to know which one out of the both will suit you the best.

Mobile apps run locally on a specific mobile platform such as iOS or Android. You cannot run an Android app on an iOS mobile phone. Desktop apps run locally on a computer device such as a desktop or a laptop. Again, they need to be developed for that particular operating system and are usually limited to the hardware.

Desktop apps can be used by a complete usage of the touchpad of your desktop or laptop along with the keyboard keys. You can hover over the text and also get full screen pictures to view. Mobile apps have no cursor interactivity since they are operated using touch. To make up for this, mobile apps come with a host of gestures such as swiping, shaking, poking, pinching, etc that all you complete access to its functionality.

Desktop apps require you to sit in one place and carry out your work. However, with mobile apps, you can access information on the go. You wouldn’t need ample space to open the app and then browse through. You could be walking, jogging, in the subway, in a cab, waiting for a bus, or sitting at a restaurant, and you would be able to open your mobile app with just one touch on your mobile screen.

Mobile apps offer a much smaller screen display. While desktops allow you to view the entirety of the content on a wide screen, sometimes even full screen, mobile apps offer much less visibility of content in one single screen.

Mobile apps can be integrated with loads of integrations just like desktop apps such as payment gateways, video calling, messaging, etc. However, it is much easier to integrate these features in mobile apps, especially calling features. Mobile apps also allow integration for augmented reality, virtual reality, accelerometers, gyro and magnetic sensors, mobile contact list, and even multiple cameras. You cannot get these integrations in a desktop app.

Mobile apps need to be downloaded from their respective App stores. This means that you can download iOS apps from the Apple store and Android apps from Google Play Store. This also makes them safe and secure since they are verified by Apple and Google. However, desktop apps can be easily downloaded from the Web browser. While this gives users more options to download desktop apps from, there is no guarantee of safety and security. 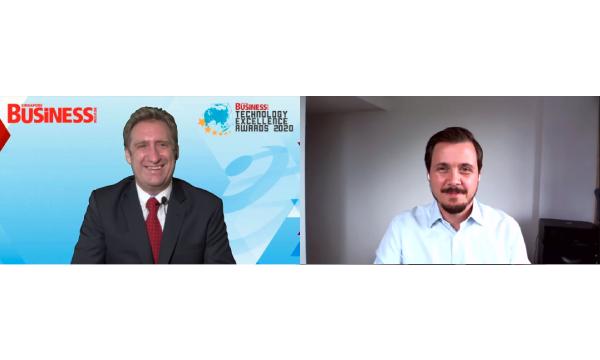 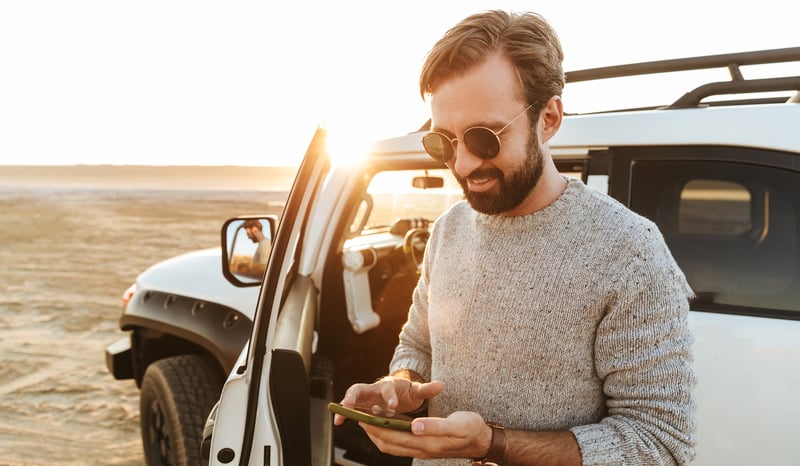